Back to Articles | « Previous | Next »
Home » Shell CEO: You need us on climate change

Shell CEO: You need us on climate change 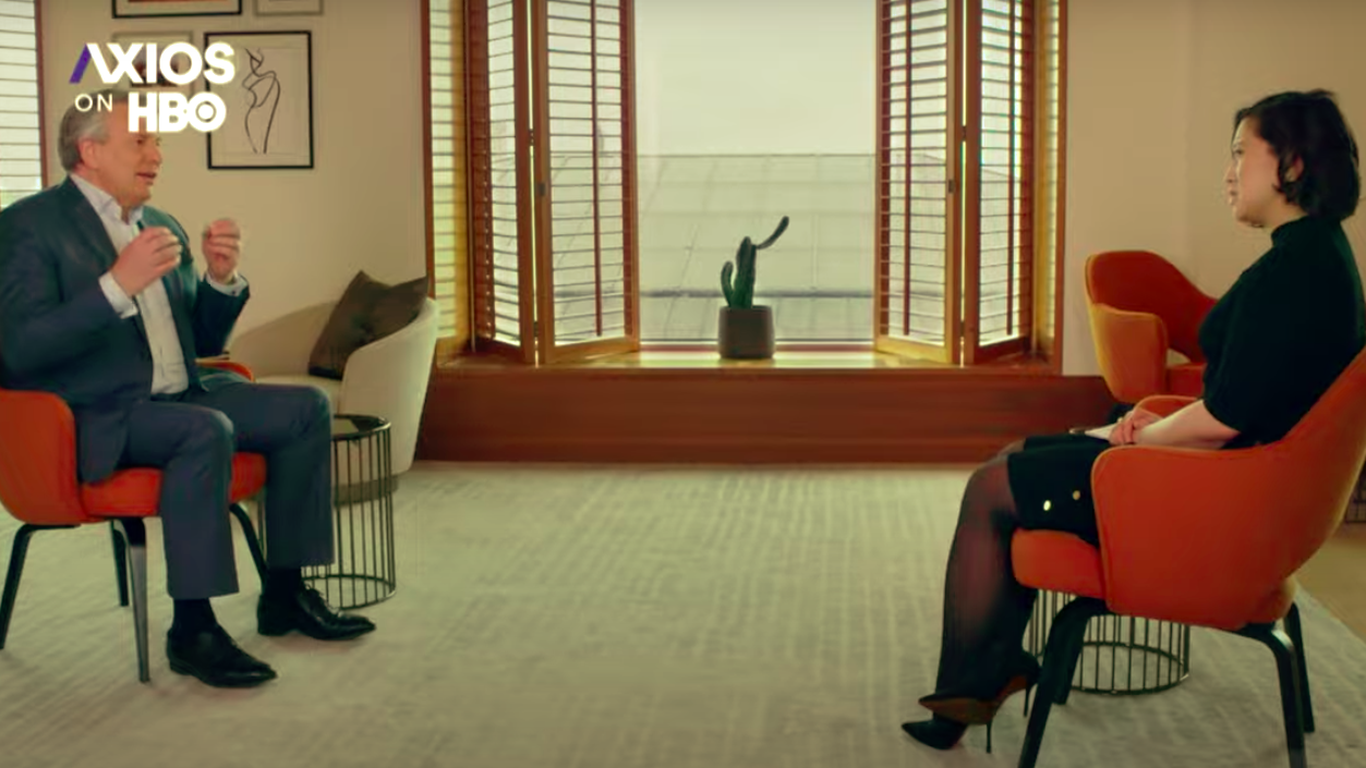 Shell CEO: You need us on climate change

Royal Dutch Shell CEO Ben van Beurden wants a seat at the table to fight climate change, and wants the public and policy makers to believe the oil and gas company is serious about shifting its massive business.

Why it matters: The problem is, “in many parts of society, everything we say is wrong,” he tells “Axios on HBO.”

-Shell is and has been one of the most criticized companies in the world for its drilling practices and outsized carbon emissions.

-But the company has ambitious plans to turn itself into a climate friendly and “net-zero emissions energy business” by 2050.
What he’s saying: "Many governments do not want to be seen listening to us,” he said. “I don't like it, but it's nevertheless a reality.”

-"What quite often I think is insufficiently understood is that companies like us are absolutely needed for the solutions that the world needs."

-"If you believe that the energy transition is going to be solved by start-ups or companies that have yet to be invented, then I would say dream on."

Driving the news: Shell’s multi-decade plan to move away from oil is being put to a shareholder vote later this month.

-This is the first time that an oil “supermajor” is asking its investors to endorse a transition and to start to hold regular progress reviews.

-Some investor groups and activists don’t believe the goals go far enough, and say they fall short of aligning with goals from the Paris climate agreement.

-But van Beurden says Shell’s approach is to focus on how its oil and gas products are used versus how the company supplies them.