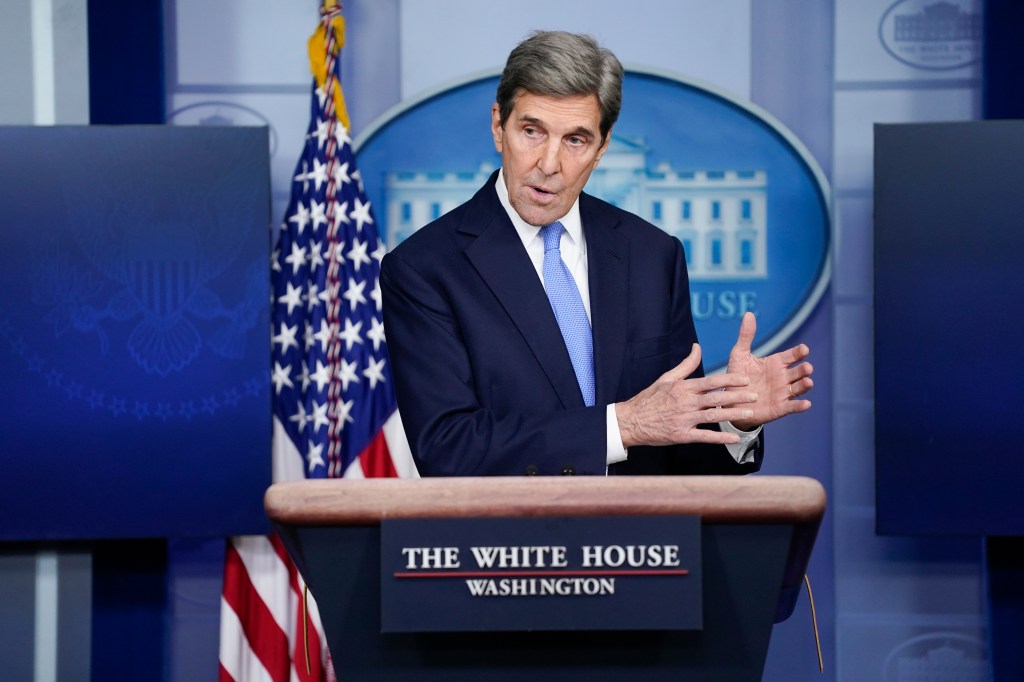 Who even knew Massachusetts had a climate change czar?

And no, it is not John Kerry.

And the first step for Kerry, who speaks French, is to rejoin his climate change bros in Paris now that the U.S. has circled back on to the Paris Climate Change Agreement. This is the plan that forces the U.S. taxpayer to bribe other countries to stop polluting, which they are going to keep on doing anyway.

It is like the deal Kerry, as Barack Obama’s secretary of state, signed with the Iranian mullahs. It was an arrangement where the U.S. bribed the terrorist-sponsoring Iranians with billions of dollars, much of it in cash, to halt construction of a nuclear weapon, which they continued to secretly build anyway.

What we are talking about here, though, is David Ismay, a junior John Kerry. Ismay was Gov. Charlie Baker’s former undersecretary of climate change.

He recently resigned — or was forced to resign — after he was caught telling the truth about what the climate change zealots want to do to the rest of us so they can make the world a cleaner place for China.

So severe was Ismay’s punishment that you might have thought he was caught polluting the airways by taking a private jet to Iceland to accept a climate change award.