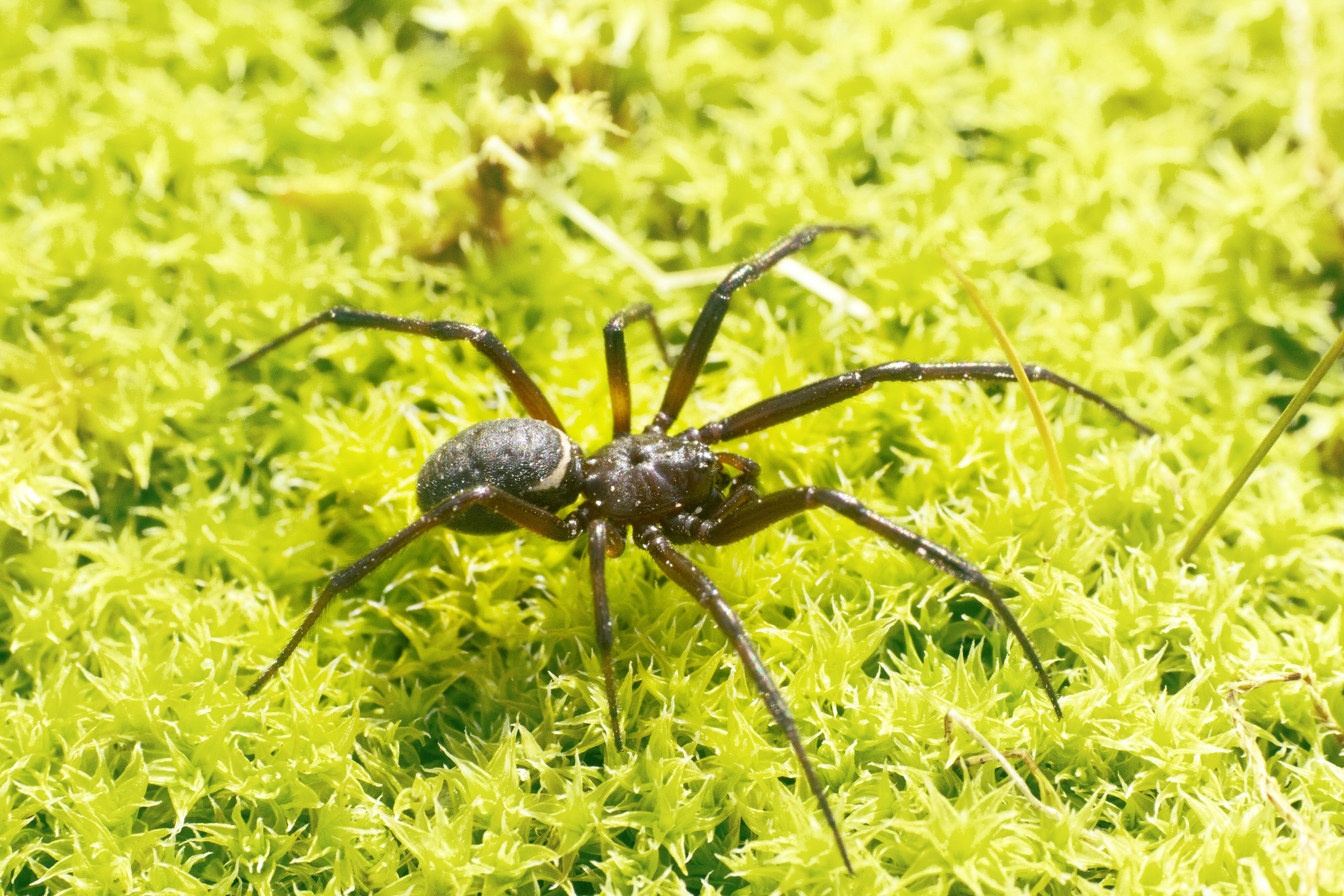 In the Arctic — already a weird place to encounter a spider — the chances of spotting arachnids are on the rise.

Thanks to warming temperatures, Arctic wolf spiders are able to have more offspring than usual, according to a new study. This means a baby spider boom.

Researchers discovered that Arctic wolf spiders, Pardosa glacialis, are benefitting from the early spring brought on by the climate crisis. They're able to produce more batches of offspring, called clutches, because warmer temperatures extend the season when the spiders are active, scientists report.

Researchers dissected individual egg sacs from the spiders and counted the number of eggs and partially developed juvenile spiders. They compared those egg contents with the size of the mothers and determined that the spiders were producing two separate clutches — something previously only observed in spiders living in lower latitudes.

"Likely, females produce their first clutch earlier in those years which allow them time to produce another clutch," write the authors of the study, published June 24 in the journal Proceedings of the Royal Society B.