Back to Articles | « Previous | Next »
Home » Climate change: with Biden in office and Chinese emissions trading scheme on way, a new air of optimism

Climate change: with Biden in office and Chinese emissions trading scheme on way, a new air of optimism 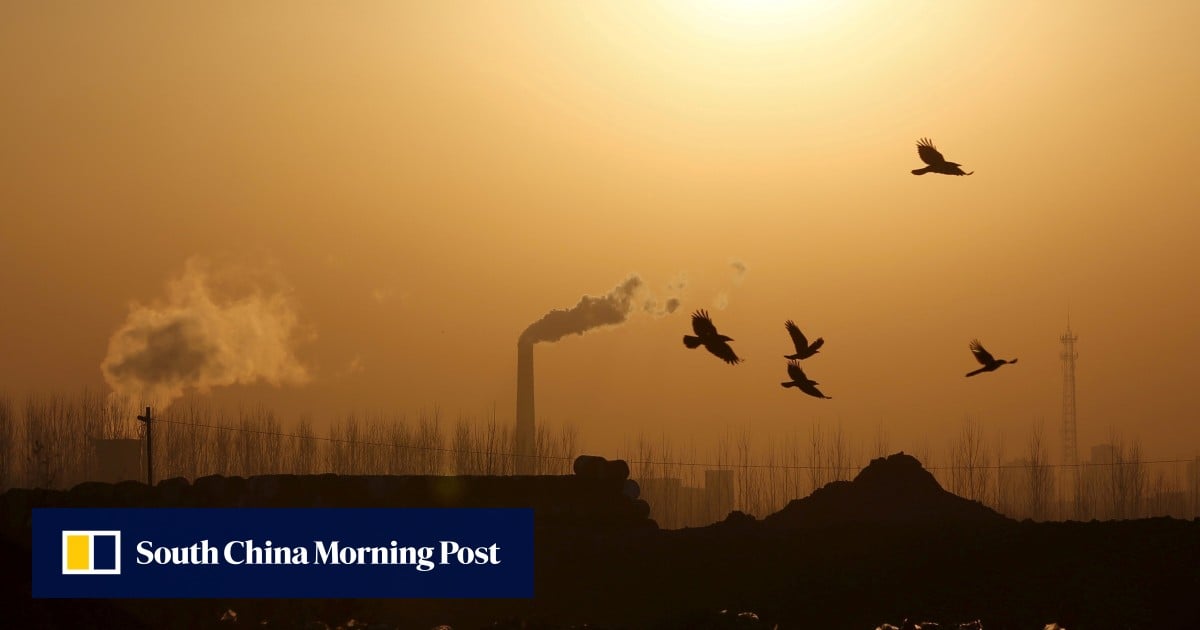 Climate change: with Biden in office and Chinese emissions trading scheme on way, a new air of optimism

-Biden’s election and carbon credit markets are other reasons for the buoyant mood, though activists are sceptical of ‘greenwashing’

Ahead of the United Nations Climate Change Conference (COP26) in November, global momentum for action is increasing as governments, businesses, experts and civil society seek common ground on reaching net zero carbon emissions by 2050. This is the first in a year-long series of stories by the SCMP Asia desk on the key climate issues up for debate.

After several delays, rules surrounding China’s national emissions trading scheme (ETS) will come into effect on February 1 – and climate change observers say this will add to the global momentum on addressing the crisis that has been building in recent weeks.

The optimism is largely due to the actions of the new US President Joe Biden, who in his first weeks in office has swiftly reversed much of the climate denialist policies of his predecessor Donald Trump, and made plans to host a summit on the issue in April.

In Asia, the first steps surrounding the Chinese ETS – while procedural at the onset – have been among the signs of a fresh push towards action on climate change.